Ondrej Novotny is the youngest son of internationally renowned glassmaker Petr Novotny, who was one of the pioneers of glass studio­movement in the eighties. Ondrej started glassmaking at the age of fourteen, he eventually decided to study glass professionally at the Novy Bor glass school and started working as an apprentice in the glass trade. After finishing his study (2004), he travelled between America and Europe to gain experience and develop his skills. In 2010, Ondrej ended up working as a teaching assistant of Martin Janecky, which had influenced and completely changed his way of looking at glass as a media in general. Recently, he has been working for a various artists and designers in The Netherlands and The Czech Republic. Ondrej has a very distinct set of aesthetics. Vivid colors, symmetry and balance are part of his minimal approach to glass. 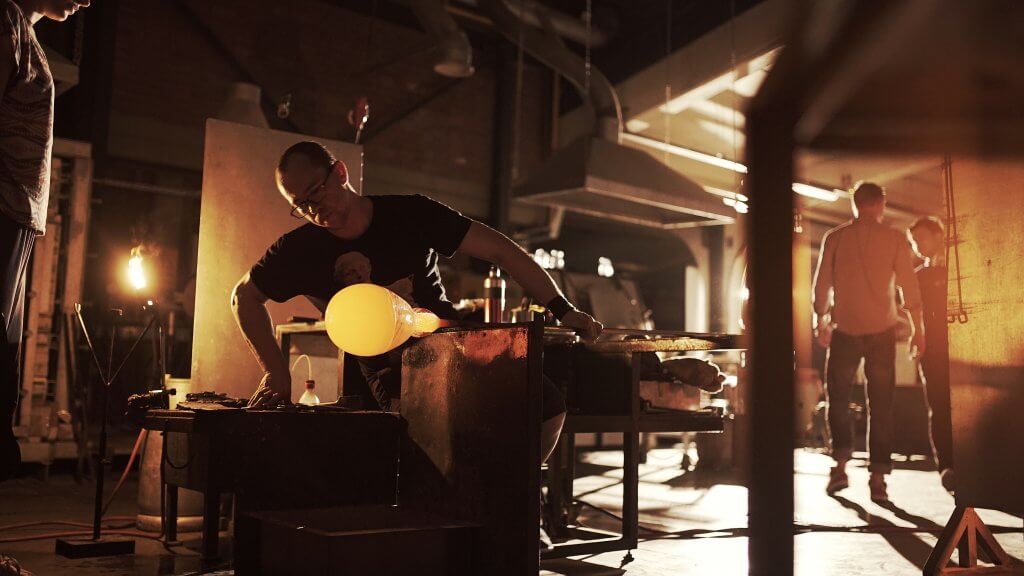 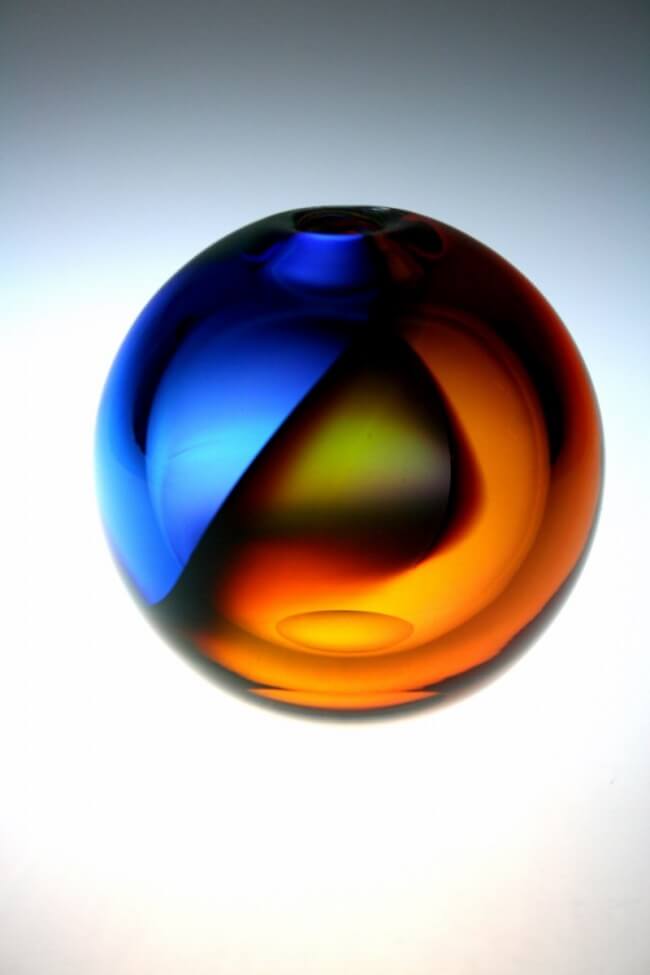 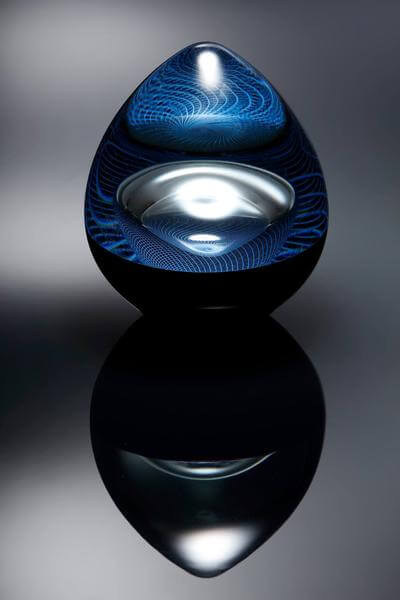