Paul Marioni, one of the founding members of the American Studio Glass movement, is based in Seattle and creates sculptures and vessels that incorporate humor, images of taboo sexuality, genre figures, tribal masks, photographs, and visual puns. Paul moved to California in the mid 1960s, where he was attracted to the beat poets of San Francisco and to the burgeoning counterculture of that city.  There, he became part of the influential group of artists working in stained glass in the Bay Area during the early 1970s.  Today Paul lives and works in Seattle, where he has built a successful career as an independent artist.  He works with blown glass, which might be painted with enamels, and cast glass, which he combines with other mediums, such as photography.  He has completed more than 85 public commissions, including cast glass walls, ceilings, and skylights. Known as an innovator in the glass world, Marioni pushes his techniques to their limits, regularly redefining what is possible to achieve with the material. Marioni graduated in 1967 from the University of Cincinnati, and is a Fellow of the American Crafts Council. He has received three fellowships from the National Endowment of the Arts. He has taught at the Penland School of Crafts and at the Pilchuck Glass School. Paul Marioni has a son, Dante, who is also a glassblower, and in 1998, the two of them presented a feature exhibition of their glass at the Fresno Art Museum in California. 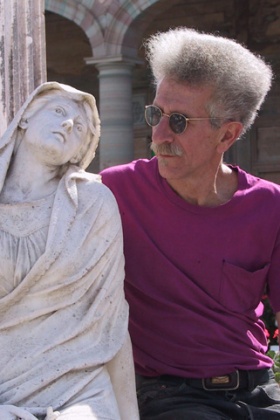 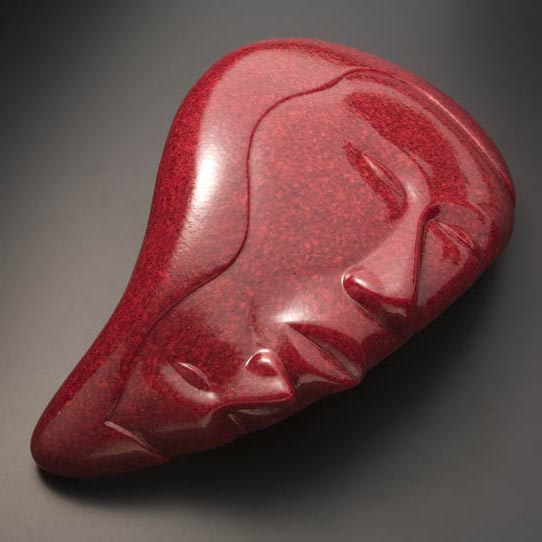 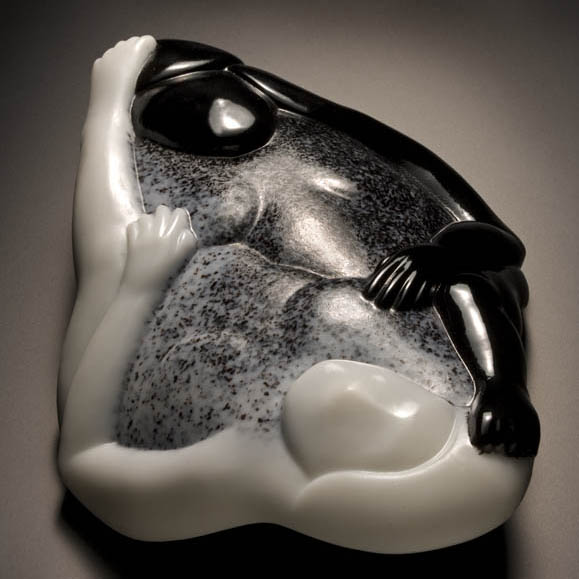 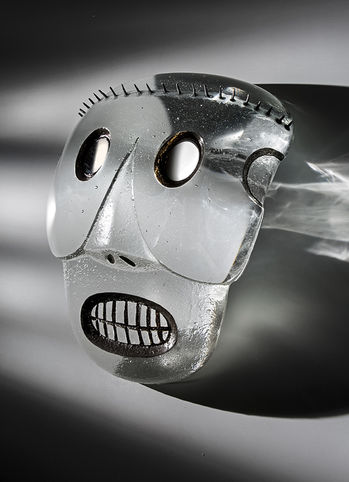 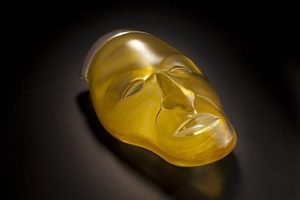 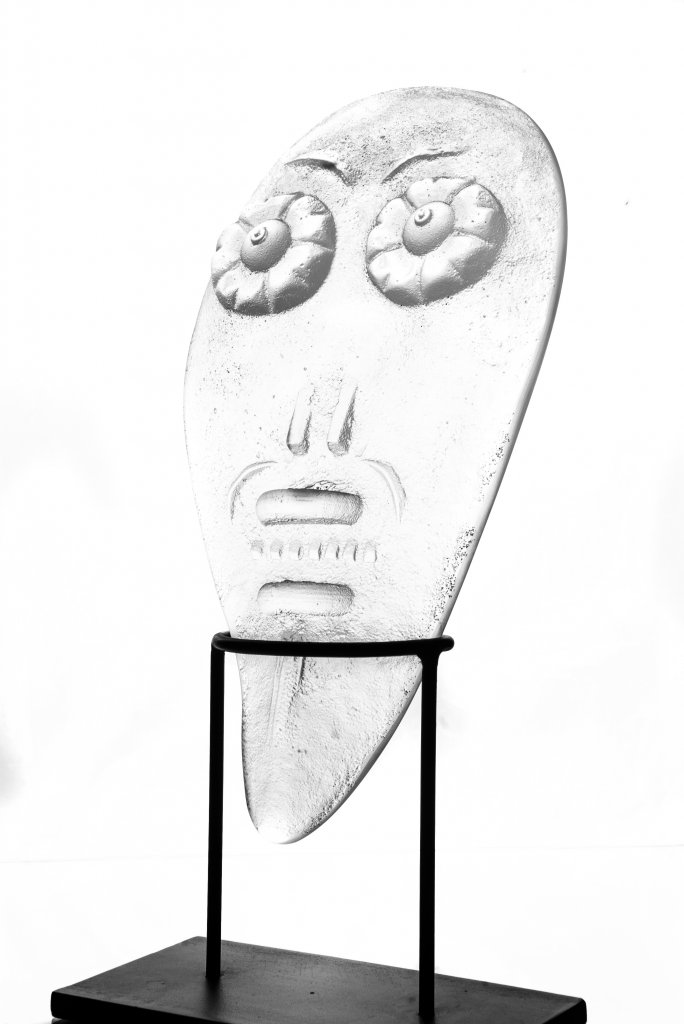