Demir Kardaş was born in Istanbul in 1950. He graduated from the School of Business at Istanbul University in 1974. He made oil and acryl painting (2004-2006) and collage (2006-2007). From 2006 to 2010, he studied design and printmaking at Ergün Başar′s workshop. Kardaş also attended gravure seminars, which were held at IMOGA (Istanbul Graphic Art Museum) in Istanbul. In 2009 he completed his Master′s degree at the Institute of Social Sciences of Işık University. He also completed his second Master′s degree in painting with Prof. Balkan Naci İslimyeli at Işık University. Since 2009 Kardaş has participated in many group exhibitions including "Art 7/24" vol. 3 at Armaggan Art & Design Gallery (2015). He has also held six solo exhibitions in Istanbul and Antalya. In 2012, he received an achievement award in the 71st State Painting and Sculpture Competition. Kardaş currently continues his work in Istanbul. 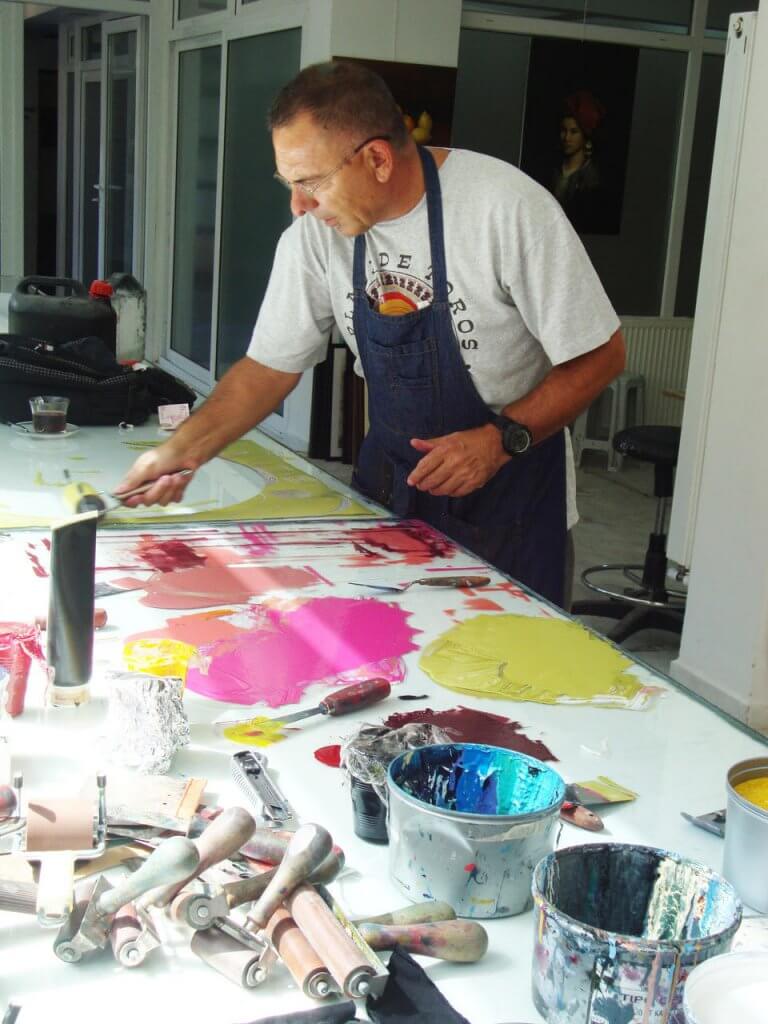 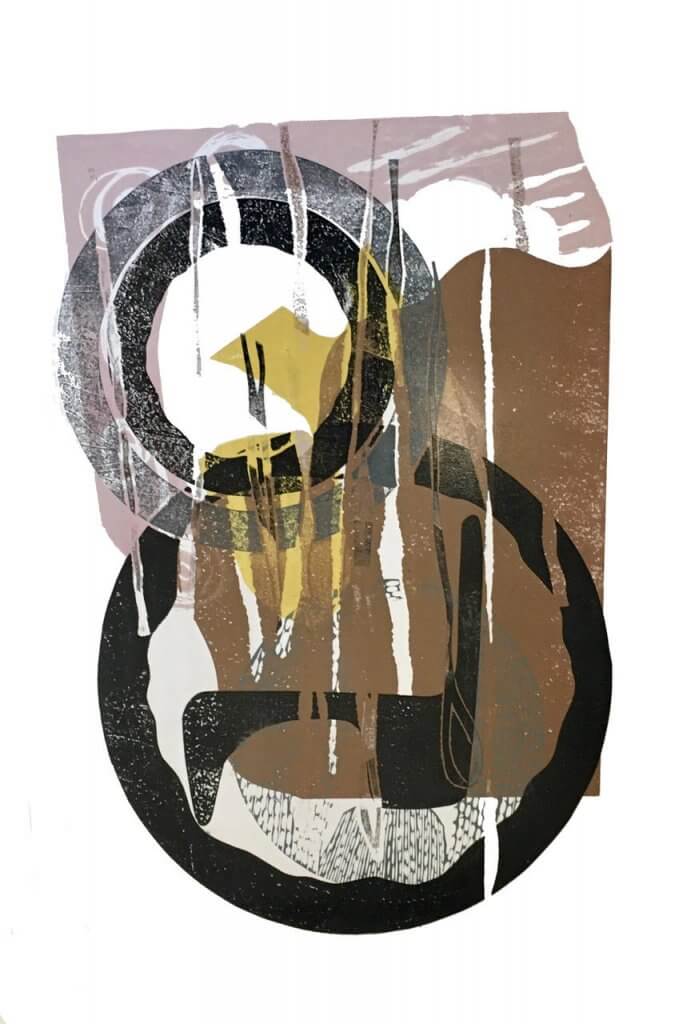 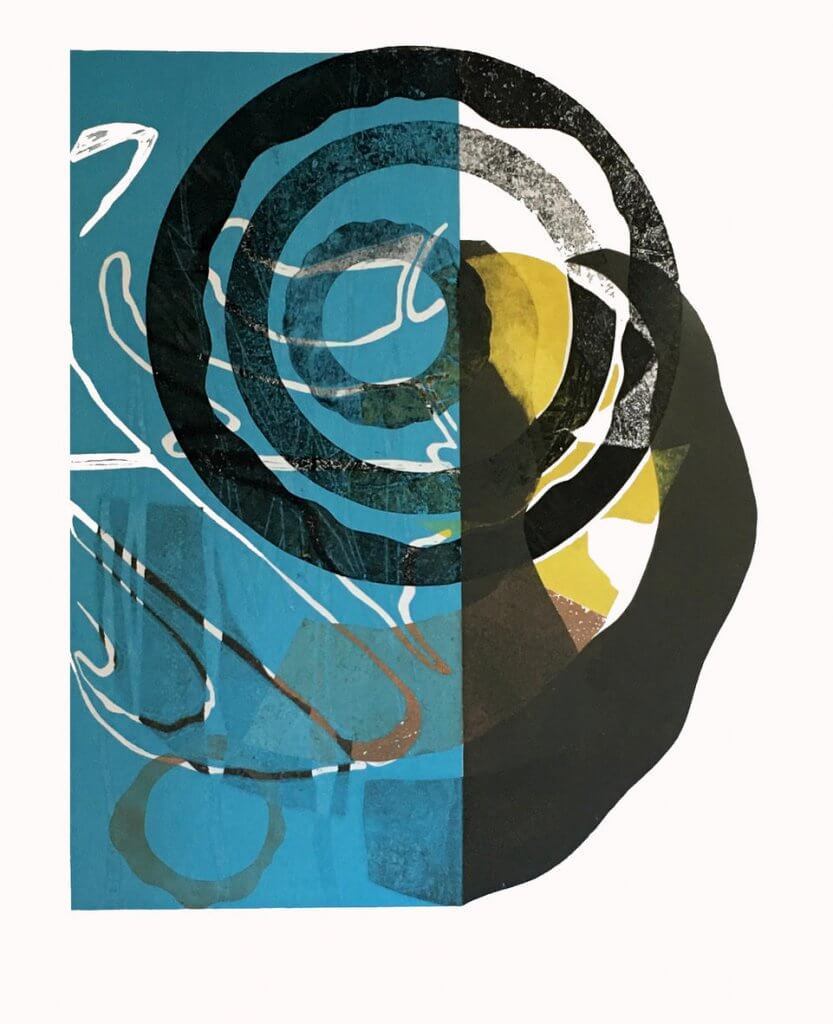