Carmen Lozar was awarded a residency at the Corning Museum of Glass prior to attending graduate school at Alfred University where she received an MFA in 2003. Lozar has been a demonstrating artist for two Glass Art Society conferences, and was the keynote speaker and demonstrator for the International Flameworking Conference in Salem New Jersey in 2008. Recently, she was awarded “Rising Star of the 21st Century” from the Museum of American Glass. Lozar has taught twice at the Penland School of Craft in North Carolina and in 2013 she taught at Pilchuck Glass School. In 2013 she returned to the Corning Museum of Glass for a second residency.

Lozar shows her work throughout the United States and is represented by Ken Saunders Gallery in Chicago. Carmen Lozar lives in Bloomington-Normal, Illinois where she maintains a studio and is a member of the art faculty in the Ames School of Art at Illinois Wesleyan University.

Artist and her works 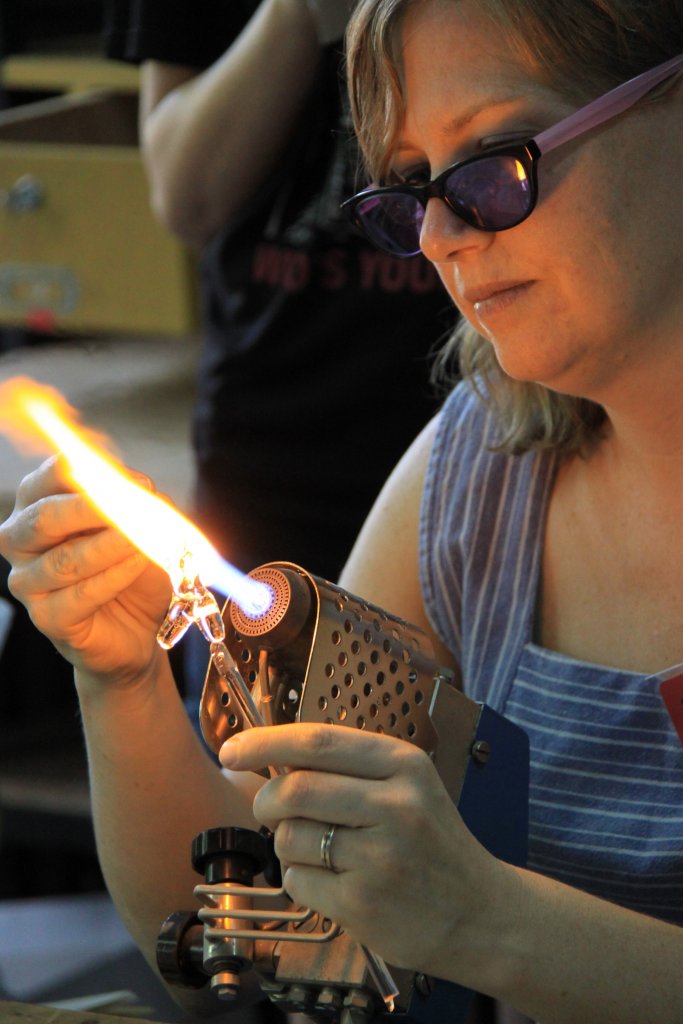 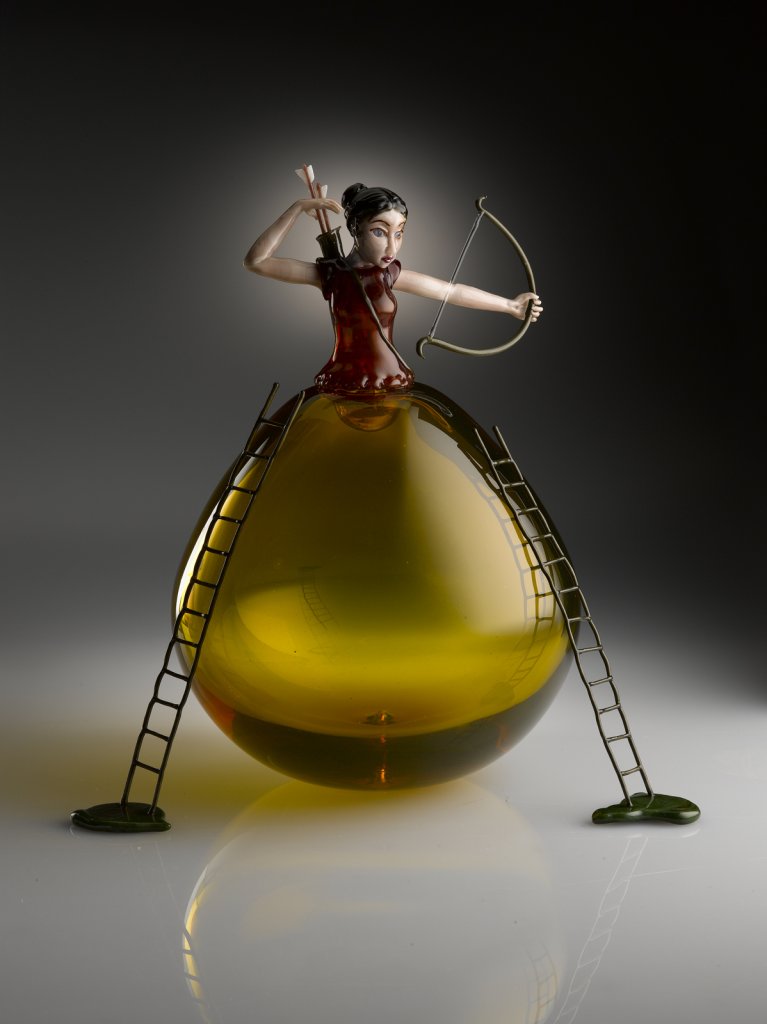 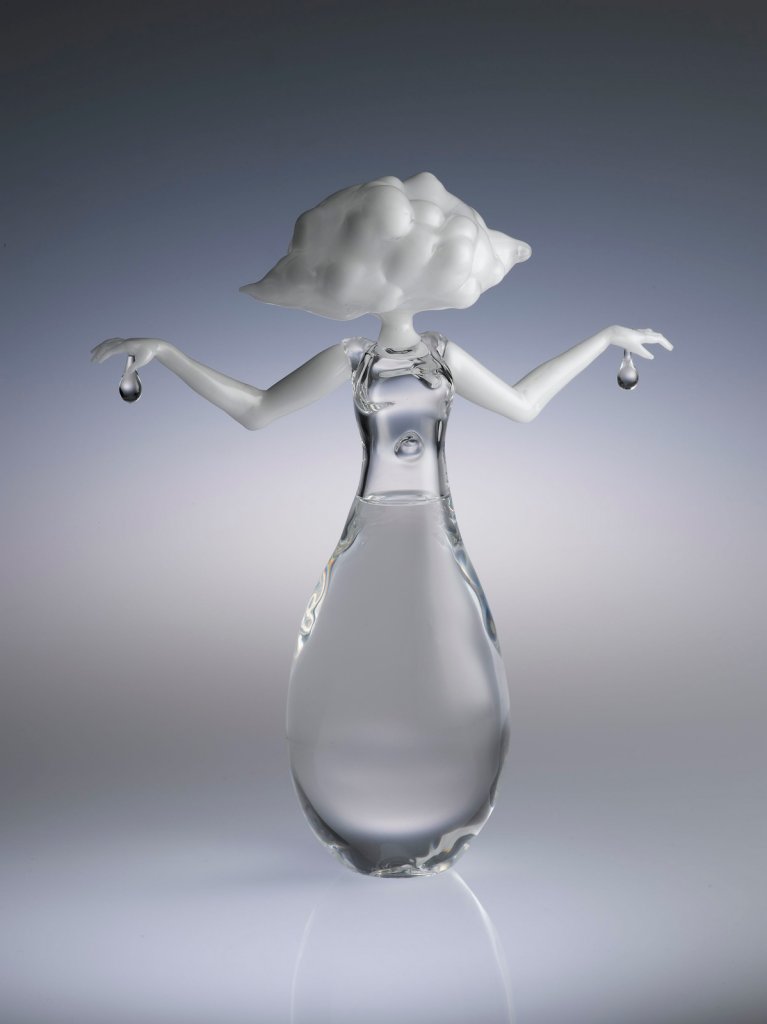 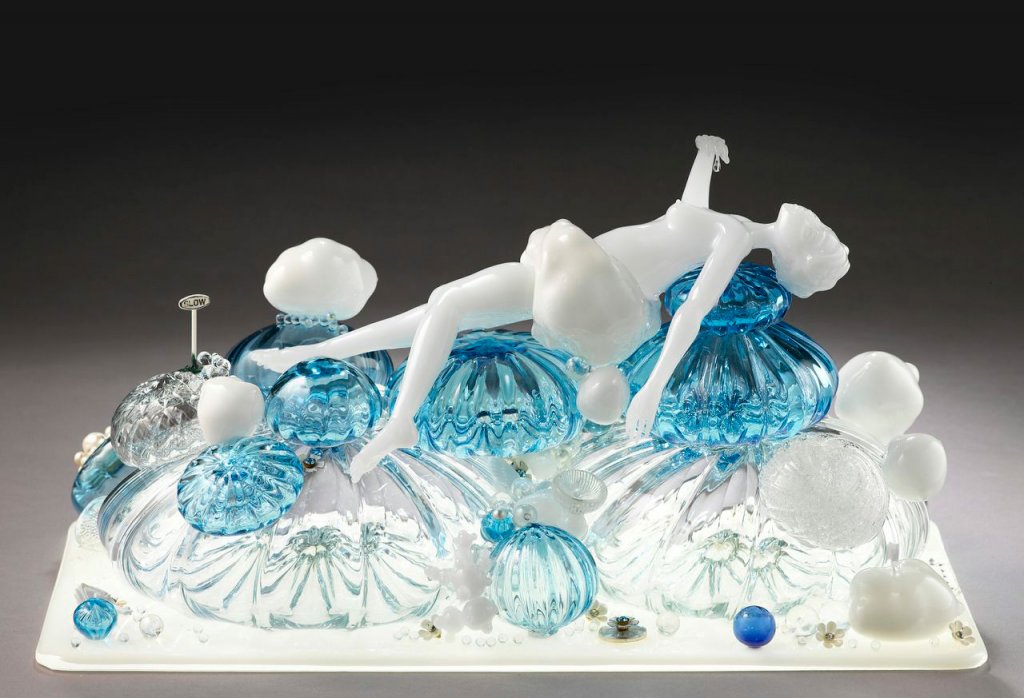 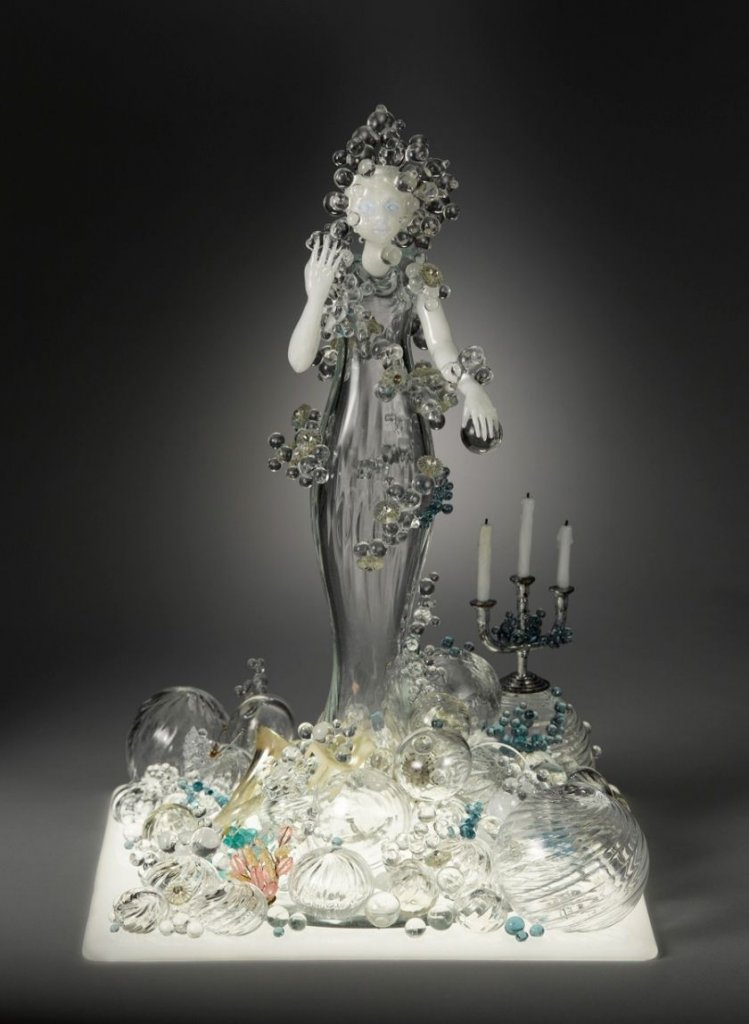 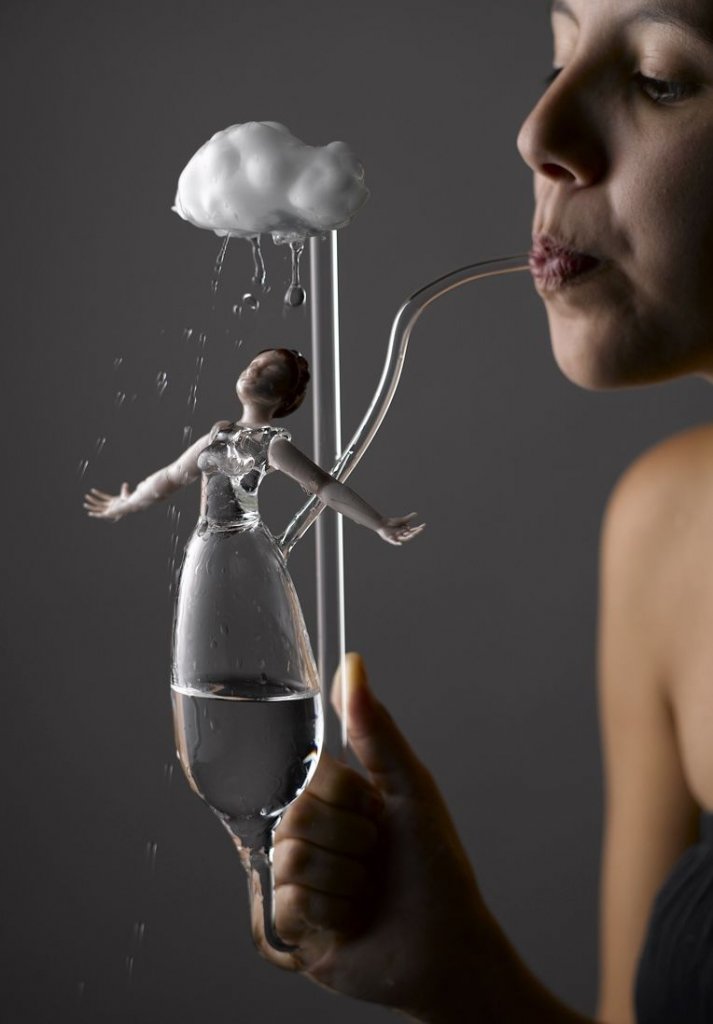 We use cookies to give you the best experience on our website. If you continue to use this site we will assume that you accept it.OK