Emanuel Toffolo was born in Murano in 1982, and ever since he has been surrounded by the art of glass. He followed in his father's Cesare footsteps and a long family lineage of celebrated glass artists. Upon graduating in 2000 from the high school of art in Venice, he began flameworking glass. Thanks to his passion for the natural subjects and particularly for the insects world, he focused his work in the reproduction of different kinds of insects in glass.

What began as a past-time, without any special apprenticeship or training, quickly became his life passion – especially with the encouragement and suggestions of his father. Thus, inspired by the love and passion for this art, he continued and this has become his career.

In 2013, the Art Alliance for Contemporary Glass - a not-for-profit organization whose mission is to further the development and appreciation of art made from glass – selected Emanuel as Artist of the Month. His glasswork has also been displayed at the Glass Weekend exhibit at the Wheaton Arts and Cultural Centre in Millville, New Jersey in 2013 and in 2015.

In 2015 he was invited at the 28th Niijima International Glass Art Festival in Japan for a teaching class. His pieces are exhibited at the "Nijima Glass Museum" and at the "Kobe lampwork museum", also in Japan. Combining his three passions, glass, music and photography, in 2016 Emanuel presented the documentary "Murano The Unbearable Lightness of Glass".

The documentary was written with his brother Elia and Caterina Toso, directed by Emanuel and produced by the InMurano association of which they are also founding members.

In 2016 the documentary was presented in Italy and in the United States at the "G.A.S. Conference " in Corning (New York). In 2017 it was also presented in Portugal (Lisbon) at the Pharmacy Museum.

In 2016 the film won the "Best Art Feature" award at the "Eugene International Film Festival". In 2018 his new documentary “ROSIN the strong side of glass” was presented at the G.A.S. Conference in Murano. His glass work is display in galleries and exhibition worldwide. 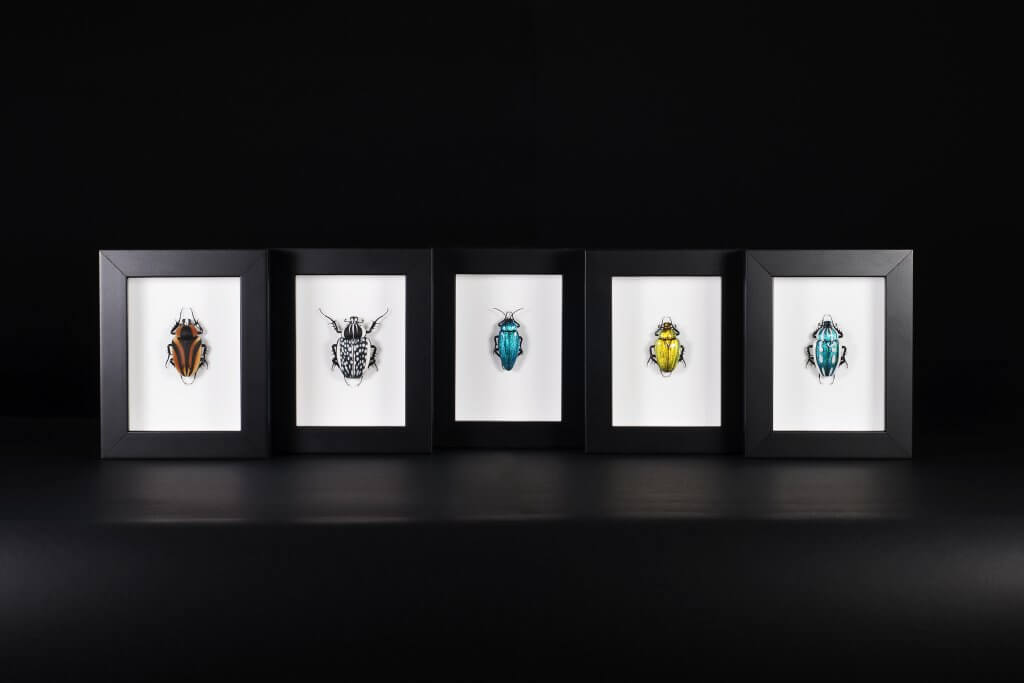 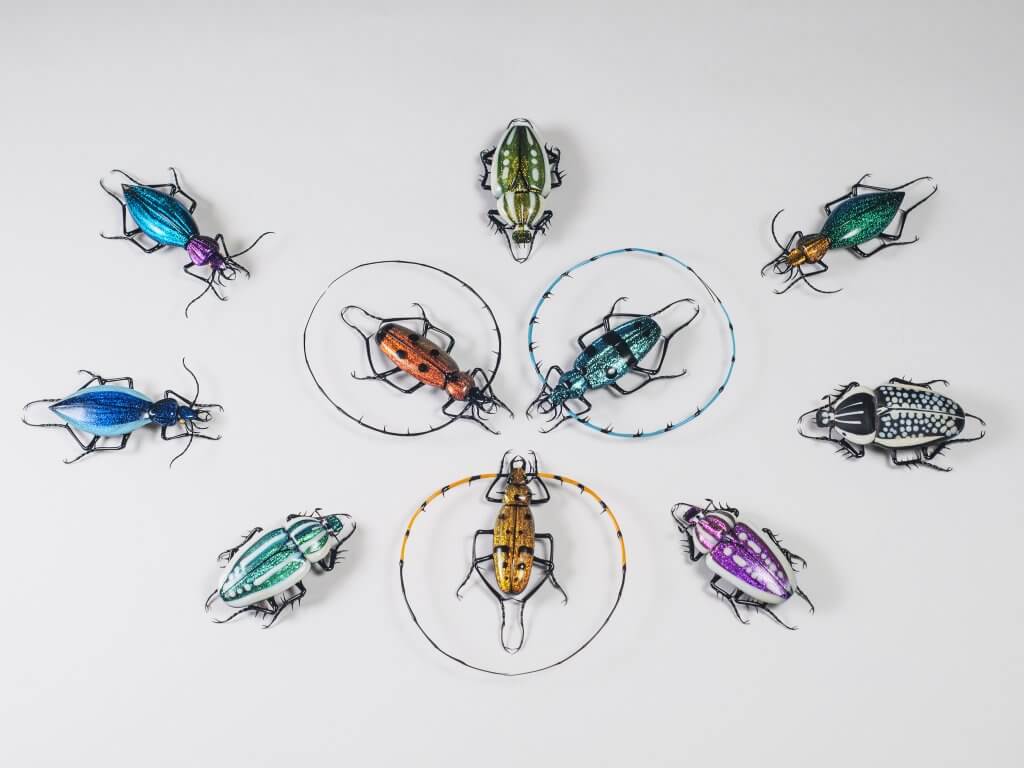 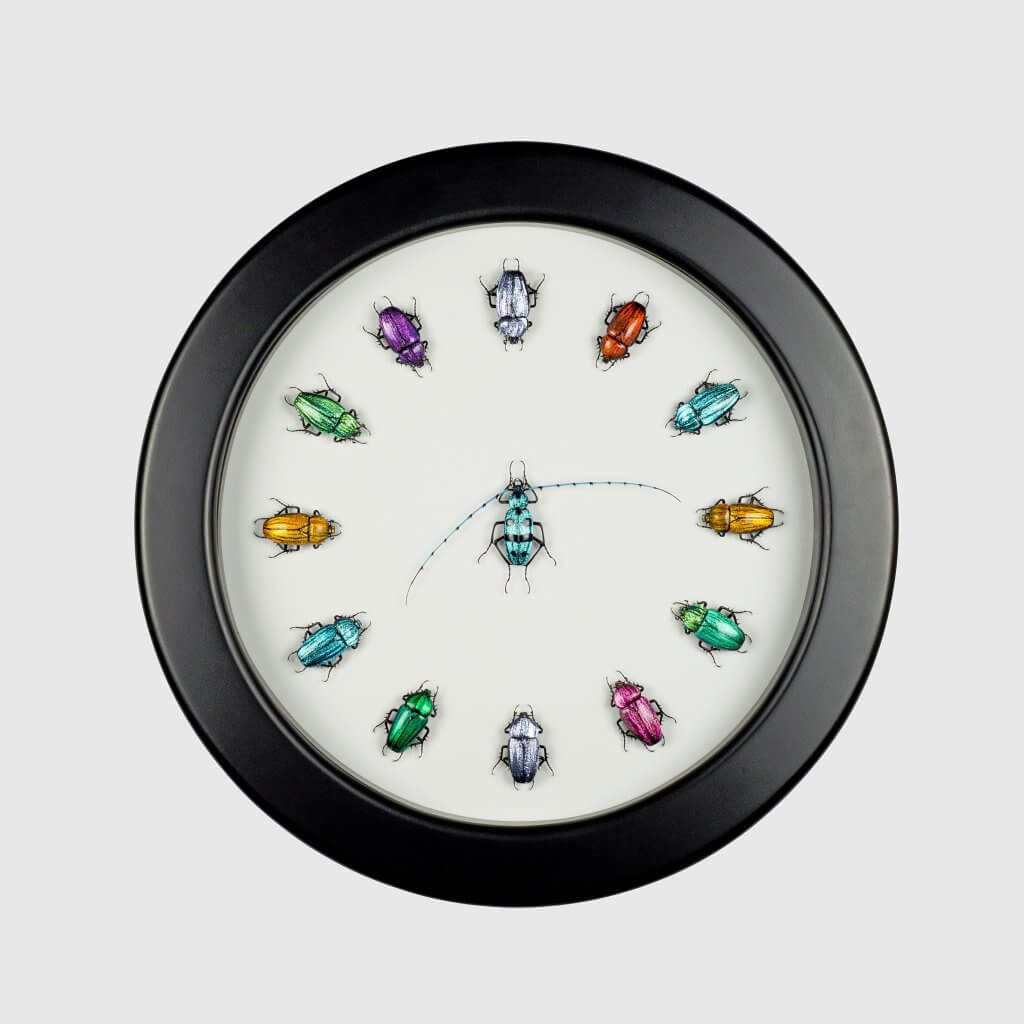