František Janák (born 1951 in Havlíčkův Brod, Czechoslovakia) is a Czech glass artist. He creates glass sculptures and commission works, and also does series production design for different Czech glassworks. Janák completed his apprenticeship in glass cutting at the Bohemia Glassworks, Czech's biggest producer of hand cut lead crystal. He followed with studies at the Secondary School of Glassmaking in Kamenický Šenov, the oldest glass school in the world (founded 1856). In 1981, Janák opened his own studio in Dolní Město. From 1985 to 1988 he was a glass designer at the Institute of Interior and Fashion Design - ÚBOK Prague. From 1995 to 1997 Janák was a visiting professor at the Toyama Institute of Glass Art in Toyama (TIGA), Japan. In 1998, he was appointed Professor at the Secondary School of Glassmaking in Kamenický Šenov. In 2000-01, he was visiting assistant professor at the Rochester Institute of Technology, Rochester, New York, USA. Since 2003, Janák has been a professor at the Secondary School of Glassmaking in Kamenický Šenov and is leader of the school's section of glass cutting. His art is included in museums throughout the world, including Glasmuseet Ebeltoft, Denmark; Ulster Museum, Belfast, Northern Ireland; Finnish Glass Museum, Riihimäki, Finland; Rippl Ronai Museum. Káposvár, Hungary; Museum of Modern Art, Düsseldorf, Germany; the collection of the city Toyama, Japan; and Museum of Glass, Tacoma, Washington, USA. 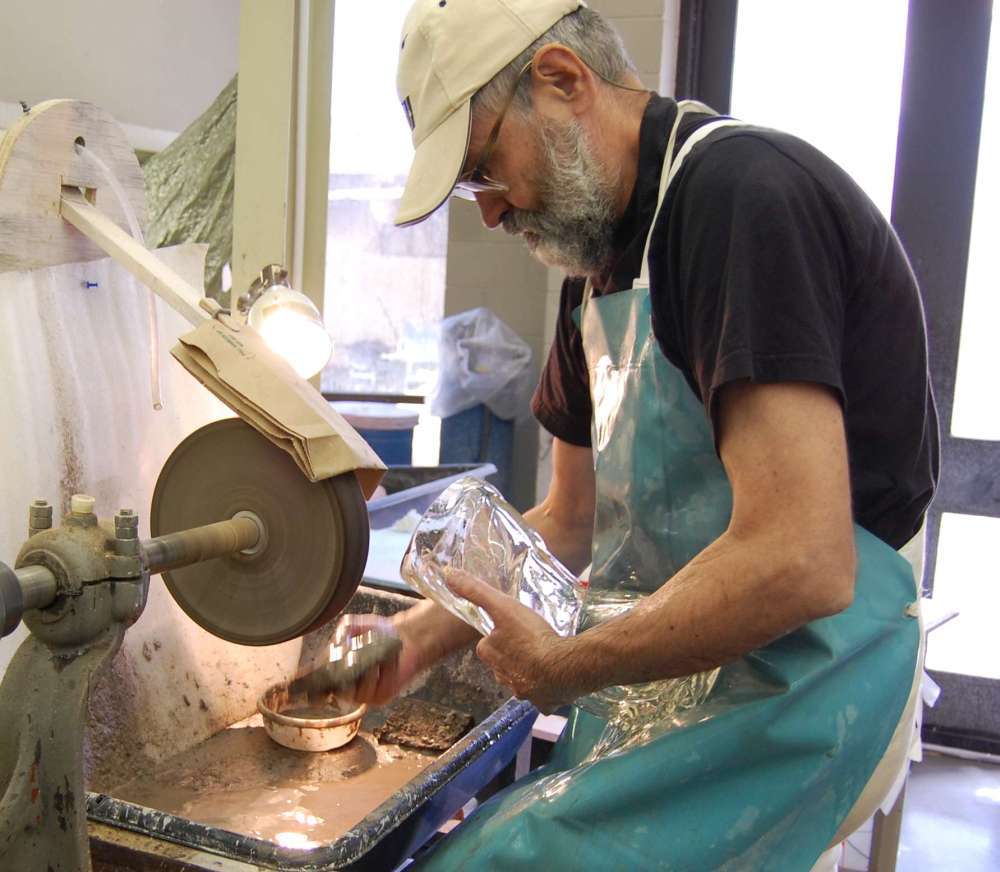 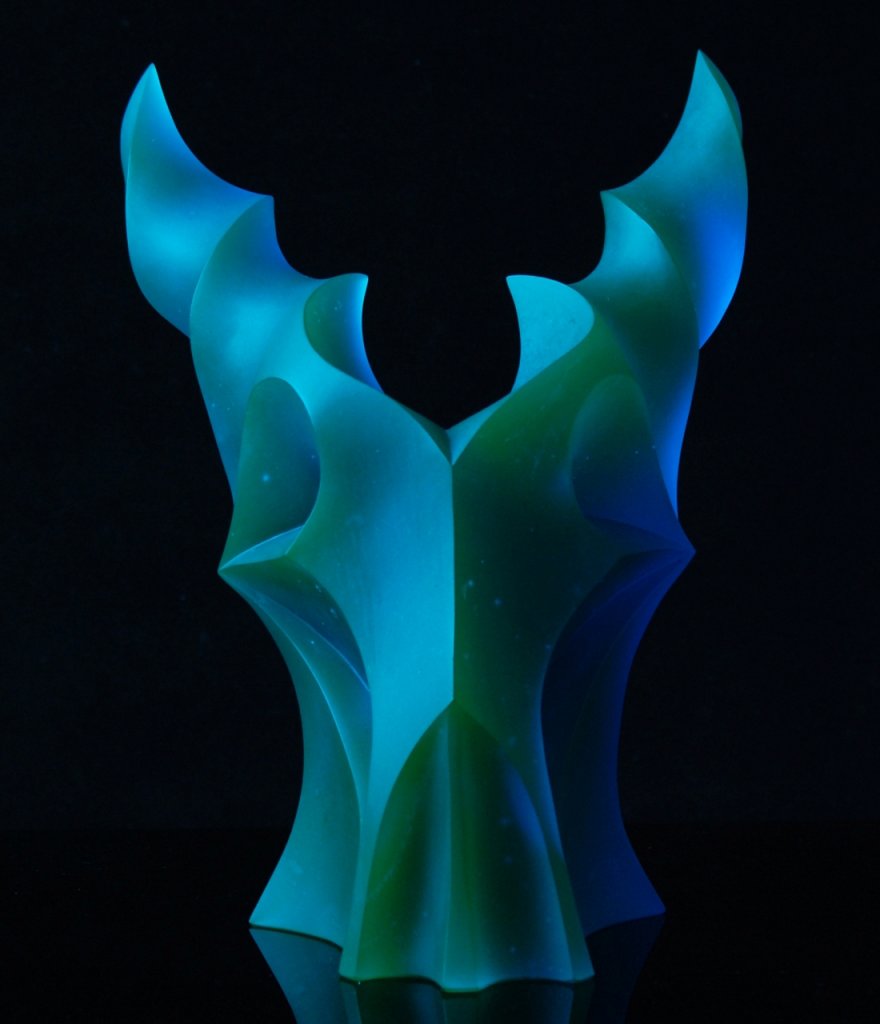 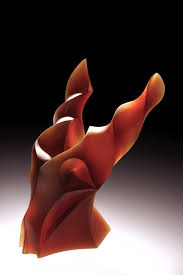 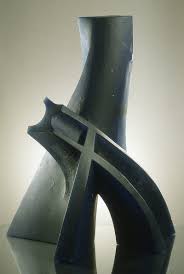 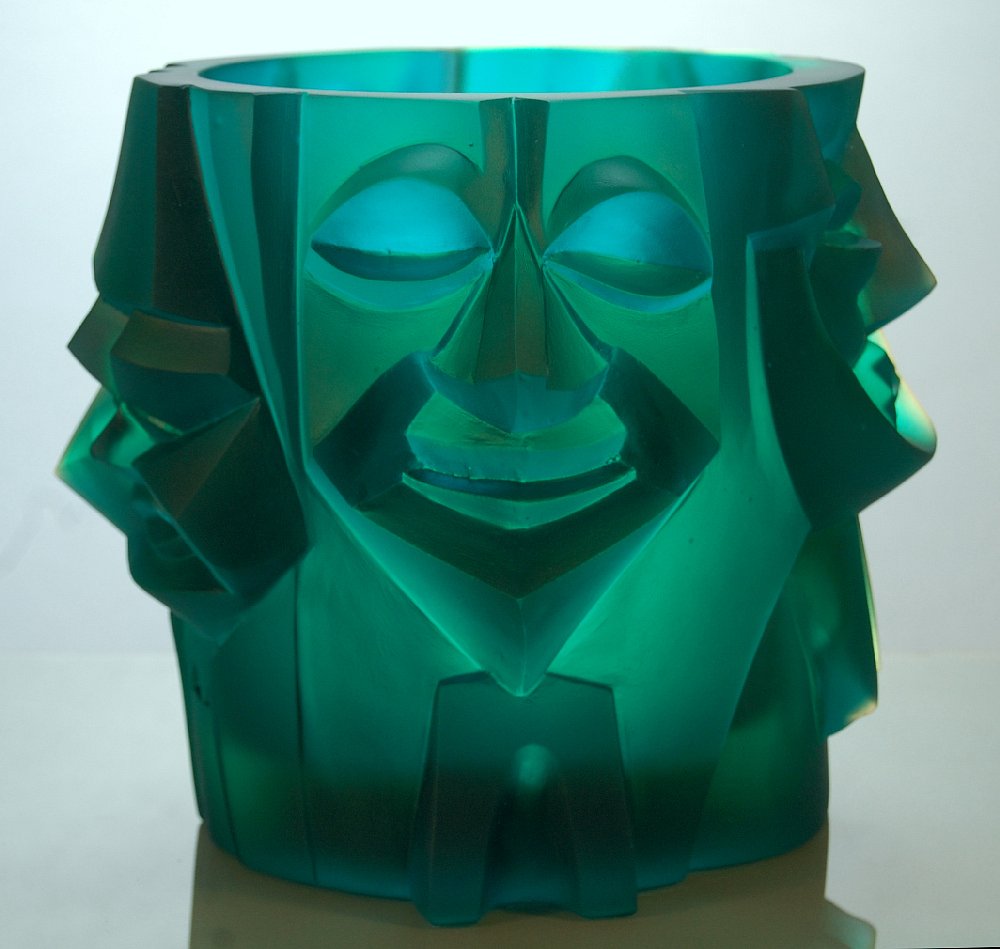 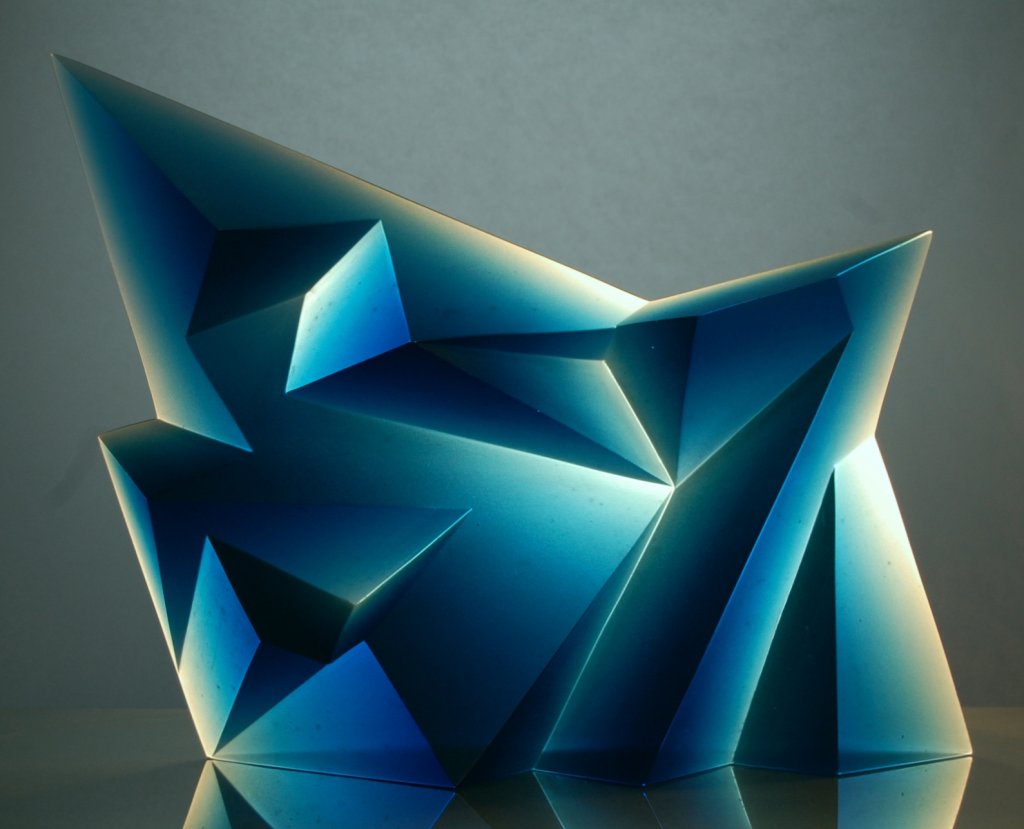