Gerry King has been involved in all aspects of contemporary Australian glass – as an academic in his role as Head of Design at the University of South Australia; curator of many touring exhibitions in Australia, Asia and the USA; and artist.

With the latter King has received international acclaim. He has worked with the processes of blown, cast & kilnformed glass.

His preoccupation with the impact of light and colour in his work through form and pattern has resulted in many important works which have been quickly appreciated and included in important collections worldwide. 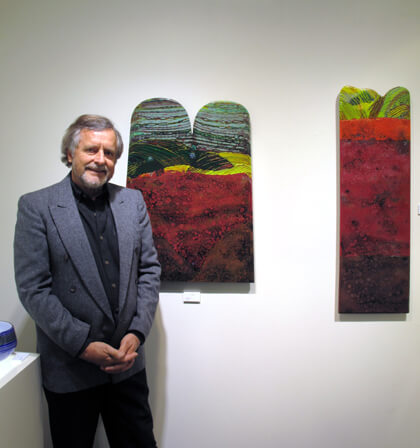 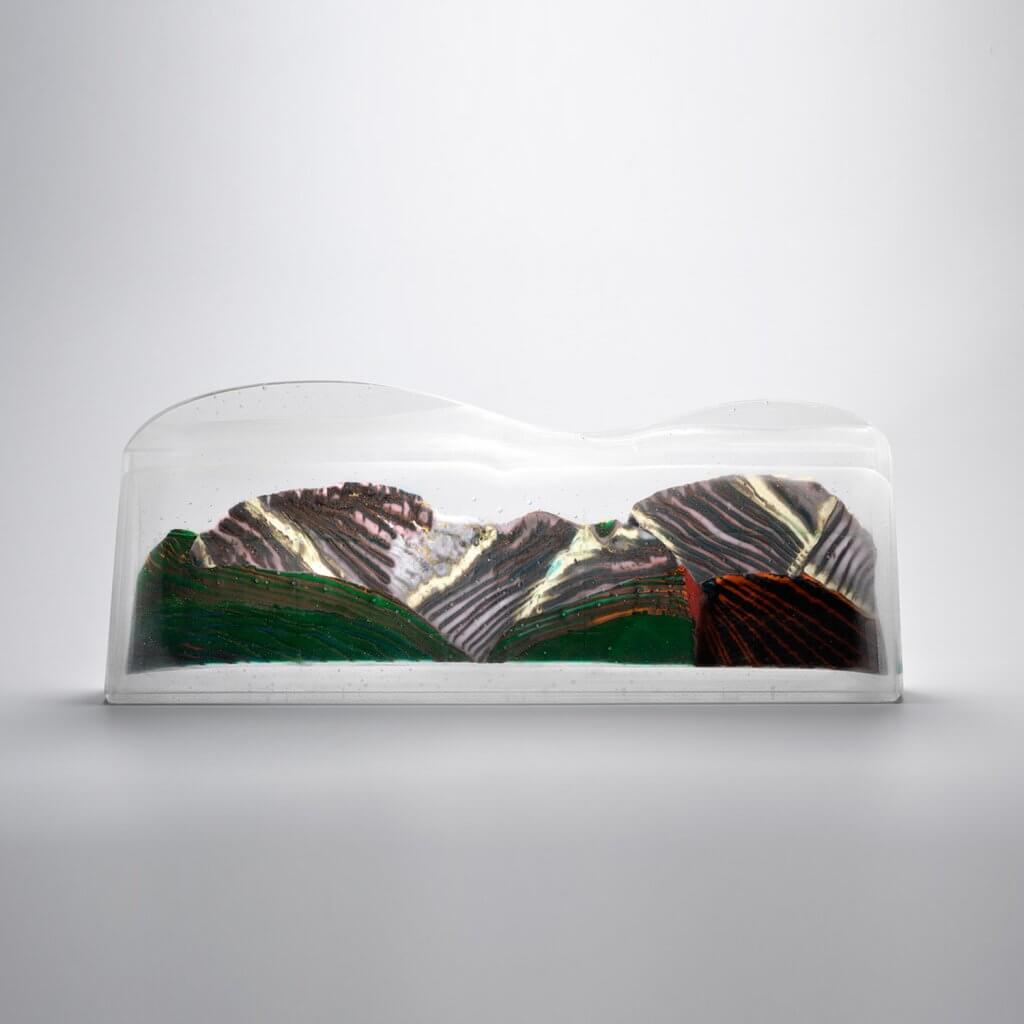 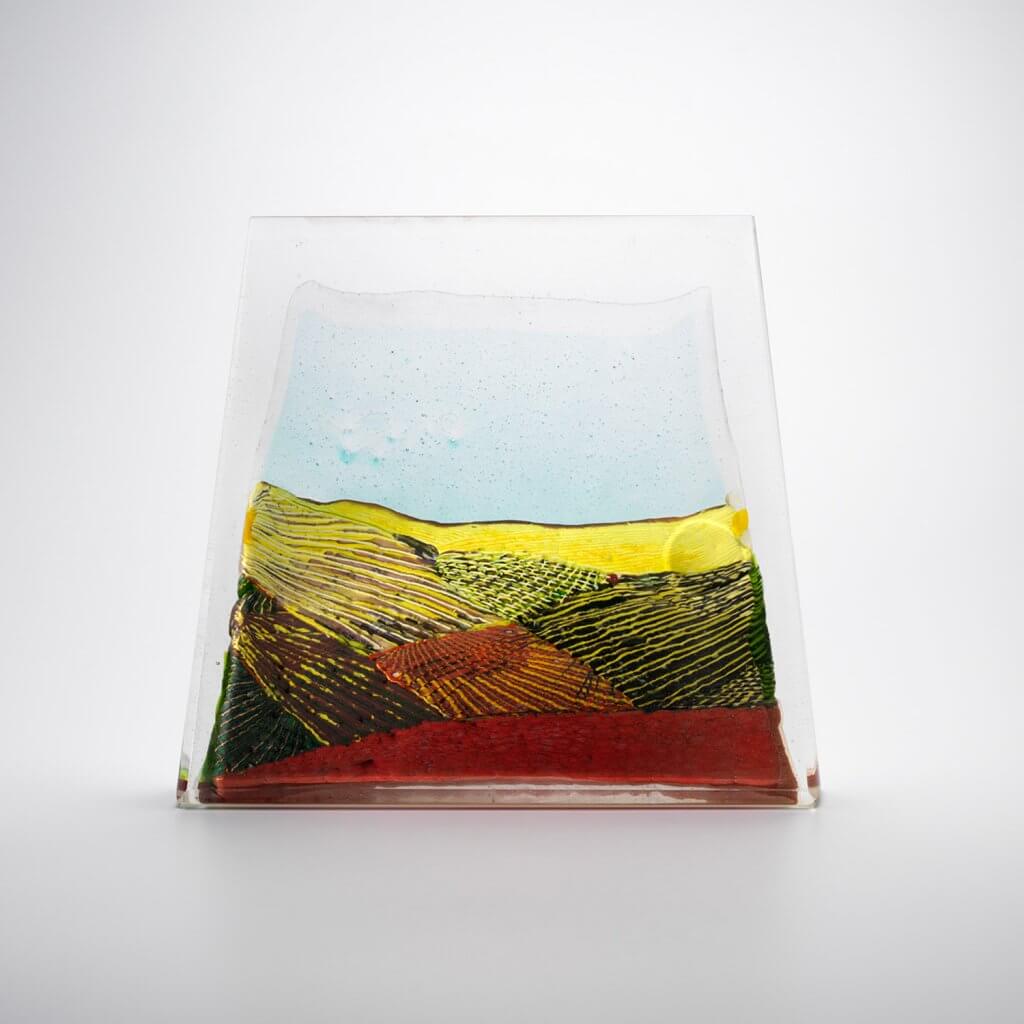