Petr Novotny was born in The Czech Republic in 1952. He studied glass manufacturing and glass technology at Apprentice Glass Centre in Novy Bor and later on he continued to study at Secondary Industrial School in Novy Bor. He also taught blowing and hand-forming glass at Apprentice Glass Centrein Novy Bor. In 1983 he was awarded a Master of glass fine arts and crafts. As one of the first in the former Czecholovakia, he started his own studio for manufacturing replicas of ancient glass. He works for many world leading artists and designers, including: Renè Roubicek, Dale Chihuly, Marvin Lipofsky, Edward Leibovitz, Willem Heesen and others. He is attending world significant glass conferences and symposiums. He is regularly teaching at summer glass sessions and workshops at the Glass Furnace, Turkey and Pilchuck Glass School in the USA. At present he is together with Libor Fafala co-owning and heading Ajeto Glassworks, Lindava in Czech Republic. 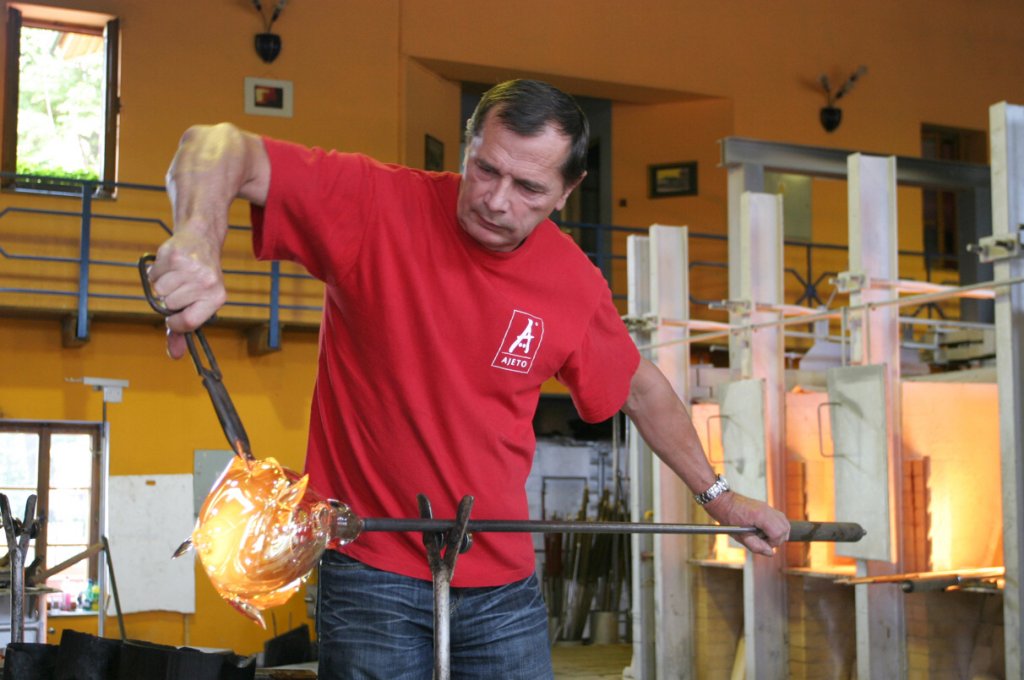 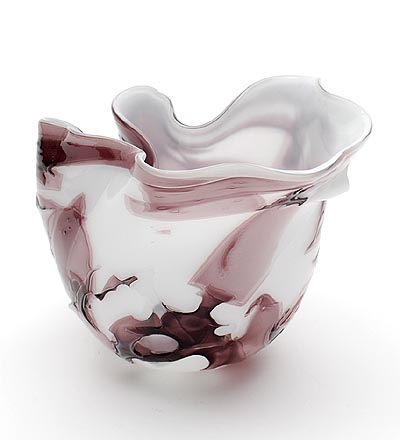 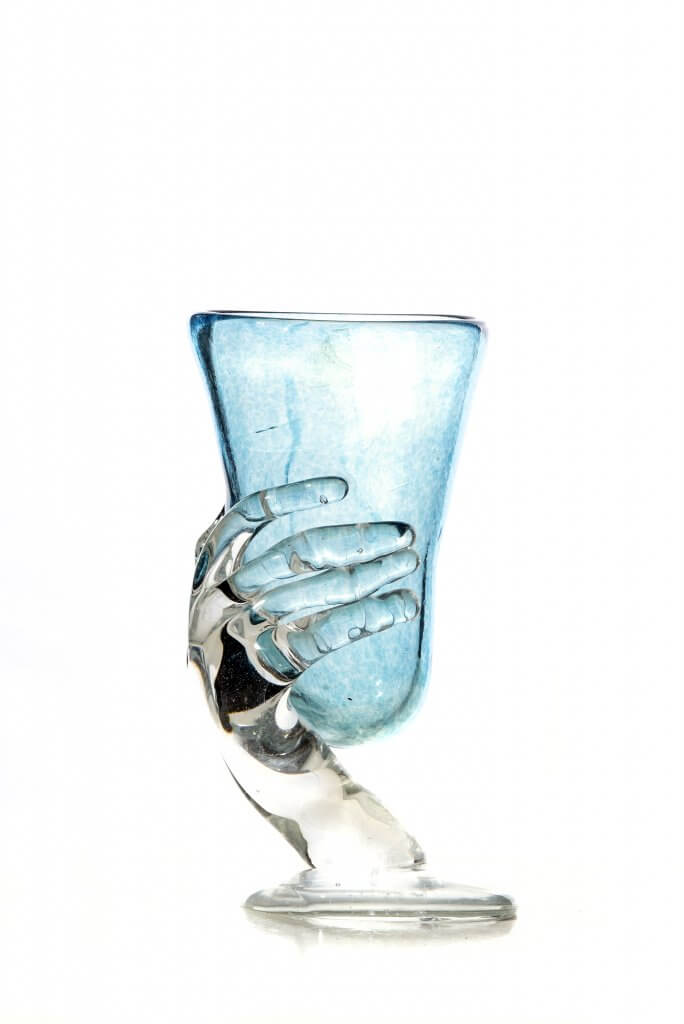