Petr Stacho (born in 1965 in Usti nad Labem, Czech Republic) earned his reputation as an excellent glass artist in the early 1990s while still a student at the Academy of Arts, Architecture and Design in Prague, where he studied at the studio of the world-famous Czech artist and teacher Vladimir Kopecky. Stacho came to the Academy after attending the renowned Secondary School of Glassmaking in Kamenicky Senov for four years, where he first learned glass-cutting and started to develop his deep and sincere respect for arts and crafts, a trait which has been the hallmark of all his later work as an artist. Another formative factor of Stacho’s early career was his sabbatical at the Royal Academy of Fine Arts in Ghent, Belgium in 1993, which, by virtue of the classes he took in the Atelier of Monumental Painting, significantly contributed to his understanding of the essential principles of colour and light.

Artist and his works 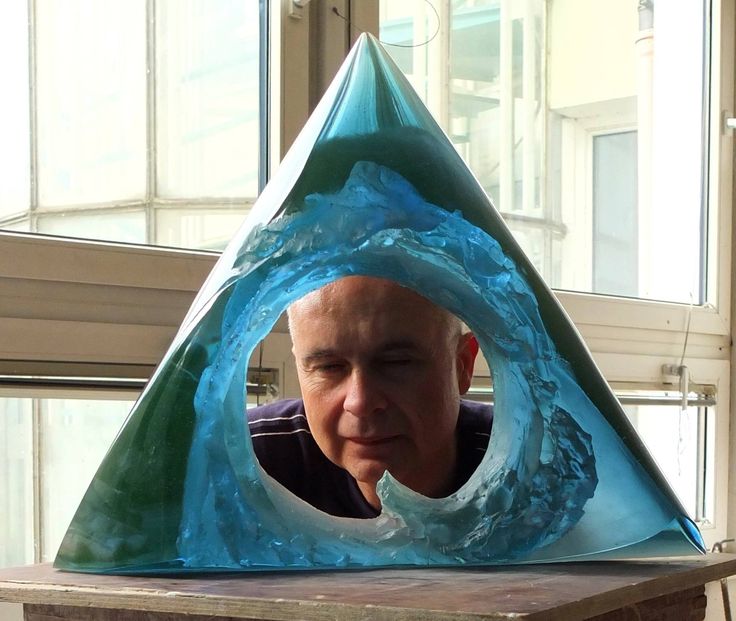 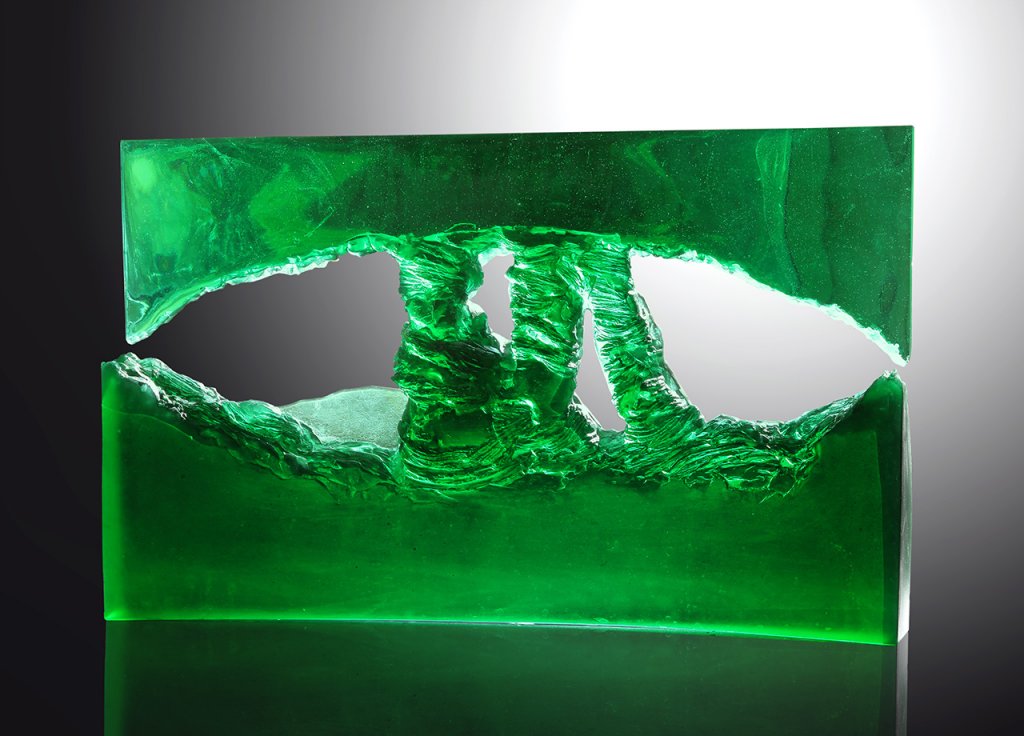 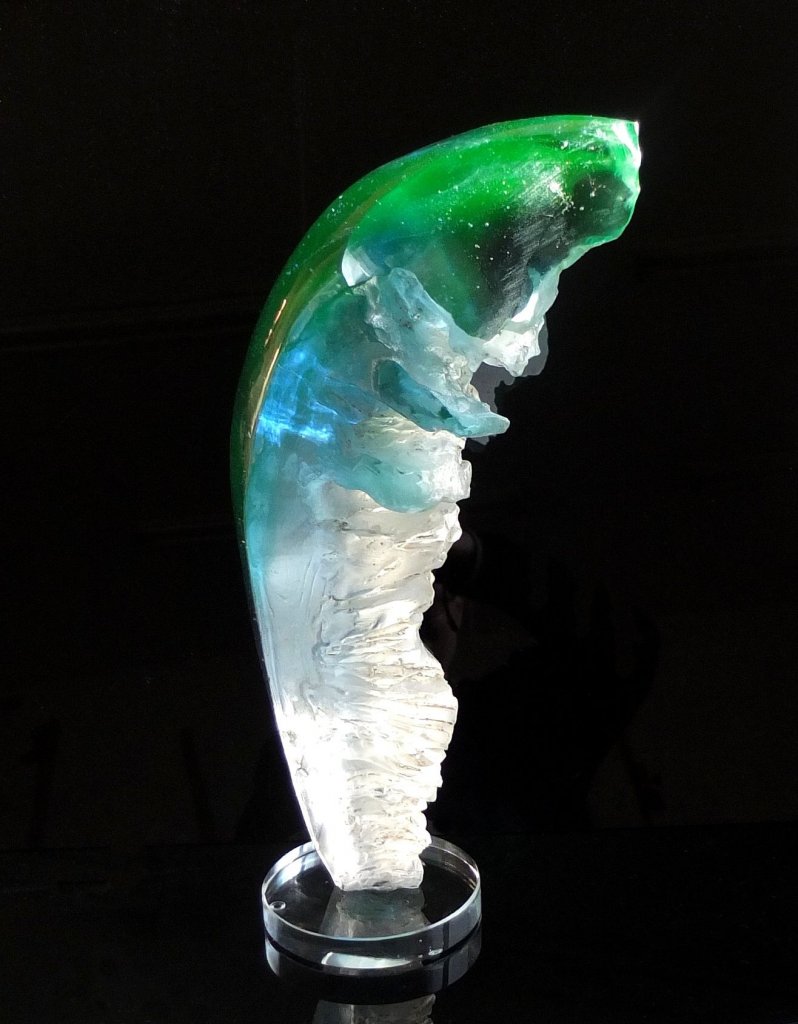 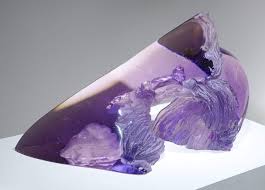 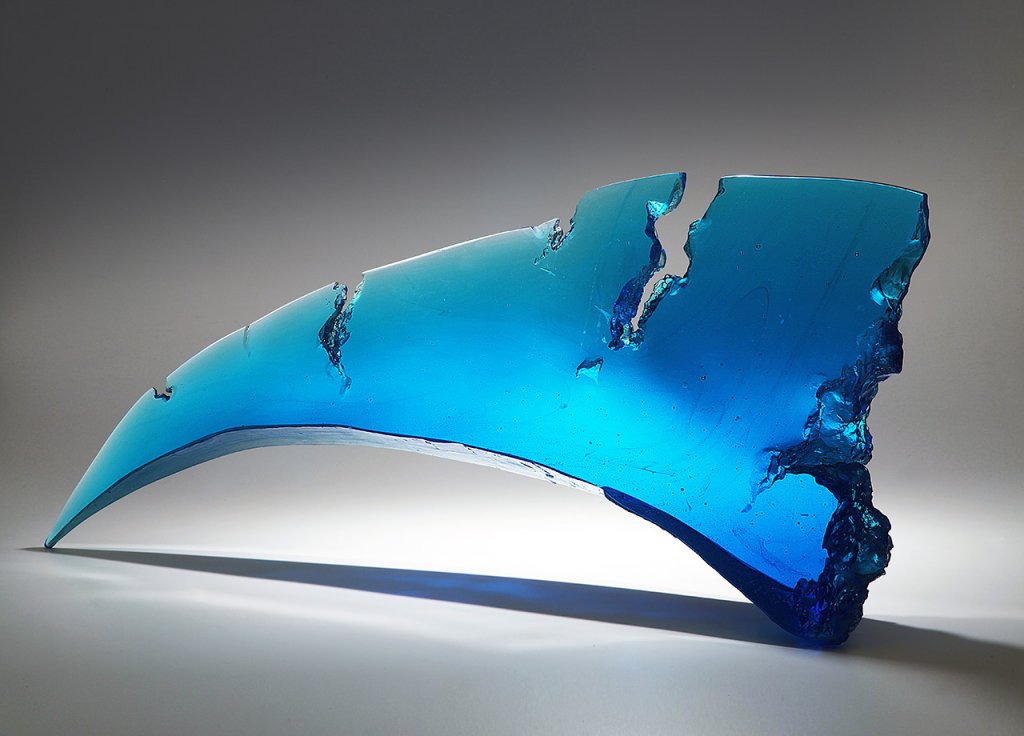 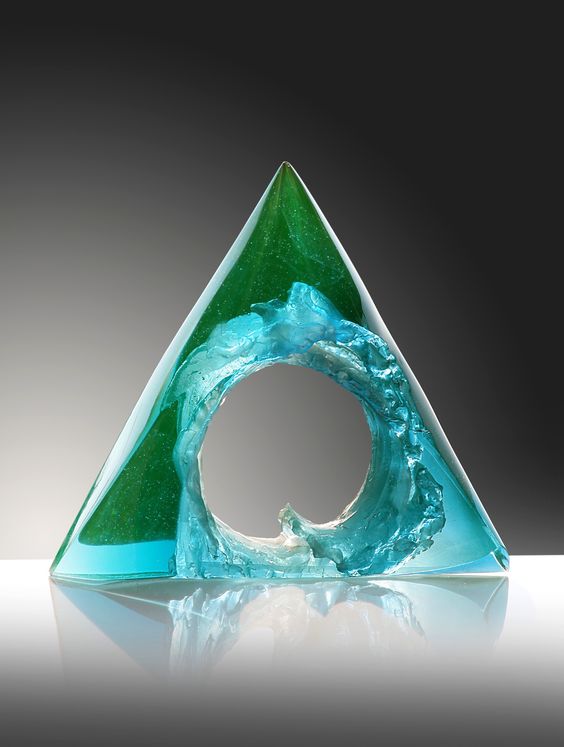